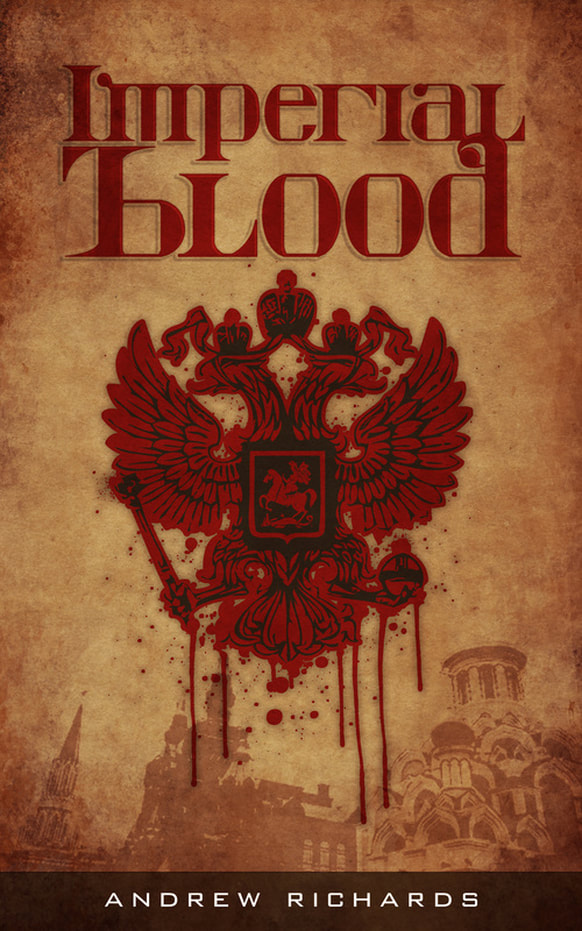 How to buy Imperial Blood


In this second Scott Adler action-adventure thriller, modern-day Russia is in turmoil. President Valentin Petrov desperately clings to power amid mass demonstrations and political unrest. With the head of the Russian Orthodox Church forcing his hand, Petrov agrees to let the people decide to maintain the presidency or turn back the clocks and reinstate the rule of the tsars.

But secretly, Petrov has bigger plans for the monarchy. Using Serbian war criminals, he wants to make sure the Romanovs, the last dynastic Russian royal family, have no living heir. But there is one descendant that eludes him. Born in 1914, the identity of the heir to Tsar Nicholas II and Tsarina Alexandra has been kept secret by a group loyal to the throne.

Meanwhile in the United States, Adler returns from a yearlong sabbatical and is promoted to Deputy Director of Special Operations. As he battles political factions within the US intelligence community, he is also charged with finding the heir before Petrov does. Following a carefully placed set of clues left by the heir’s guardians, Adler is pursued by Russian assassins and can’t trust anyone from his own government. With only his skill and his wits, Adler’s adventures take him across Europe to uncover one of the best-kept secrets of the century.